Apply directly to the lips or penis. Once you take him in your mouth, the cooling effect will intensify and form a gliding film that reduces friction during oral sex. Reapply as required. 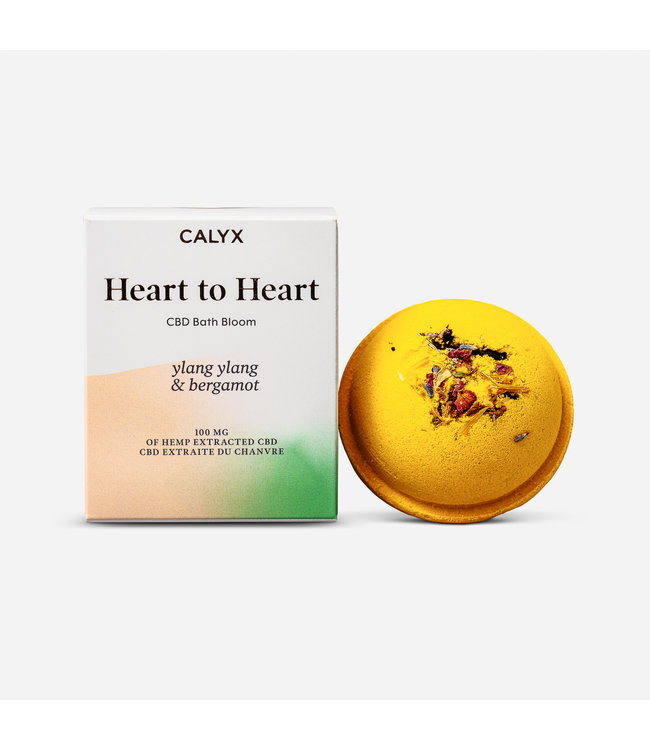 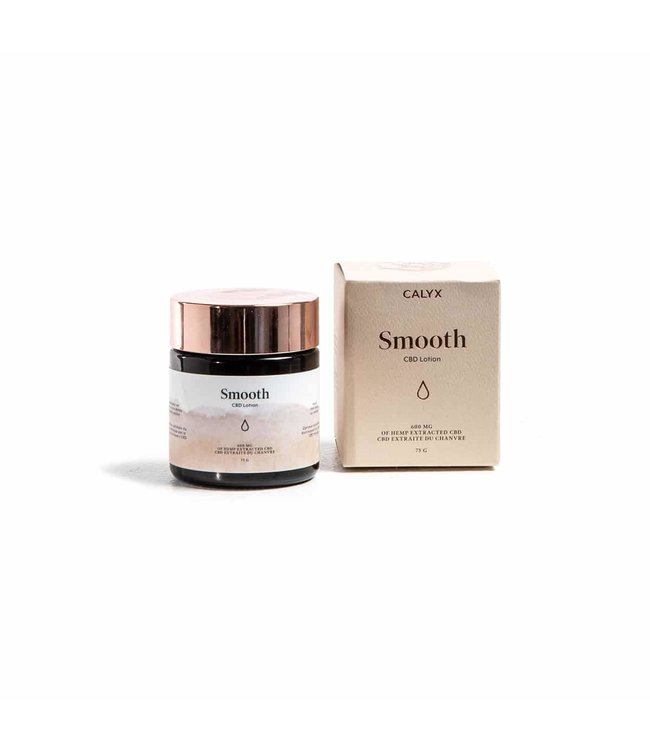