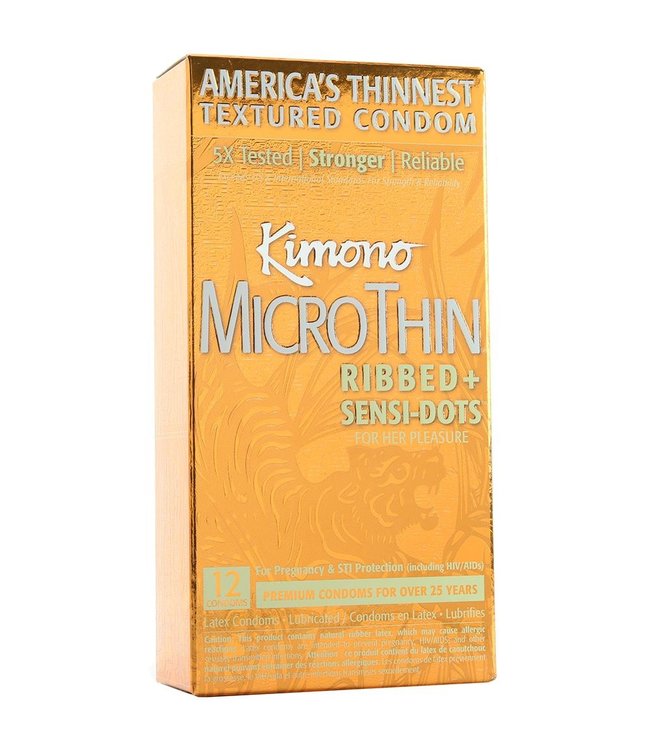 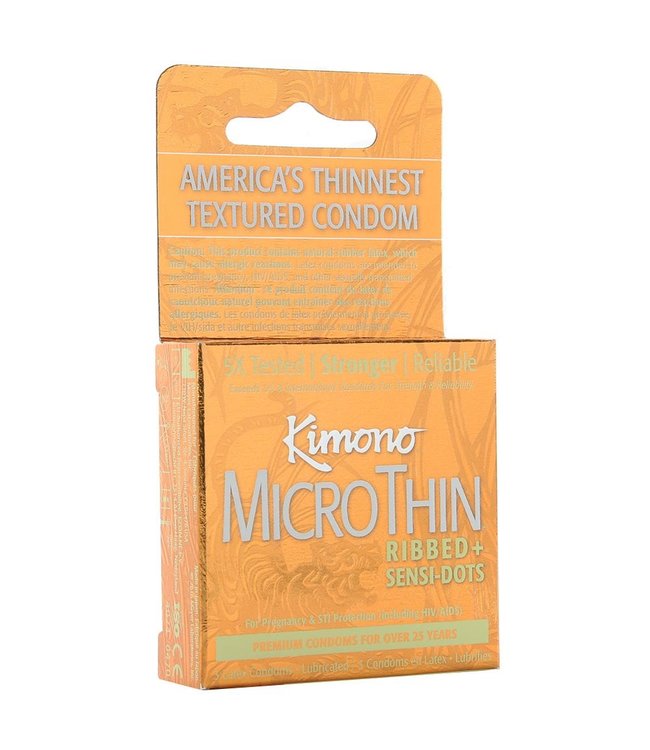 Kimono Type E Sensation Condoms. These condoms are so sheer and sensitive that you will hardly know it's there. Choose the remarkable quality and sensation that discriminating condom users have discovered. Textured for your pleasure, Kimono Type E Sensati Read more..

Kimono Type E Sensation Condoms. These condoms are so sheer and sensitive that you will hardly know it's there. Choose the remarkable quality and sensation that discriminating condom users have discovered. Textured for your pleasure, Kimono Type E Sensation Condoms provide the unparalleled feeling with unparalleled protection. Ranks number one for sensation time and time again. It has a form fit shape and reservoir tip for added comfort and safety. It is lightly lubricated for added sensation and easy slide on. Made with advanced Japanese condom technology and tested for reliability and safety for U.S and international standards.

Kimono Type E Sensation Condoms. These condoms are so sheer and sensitive that you will hardly know ..