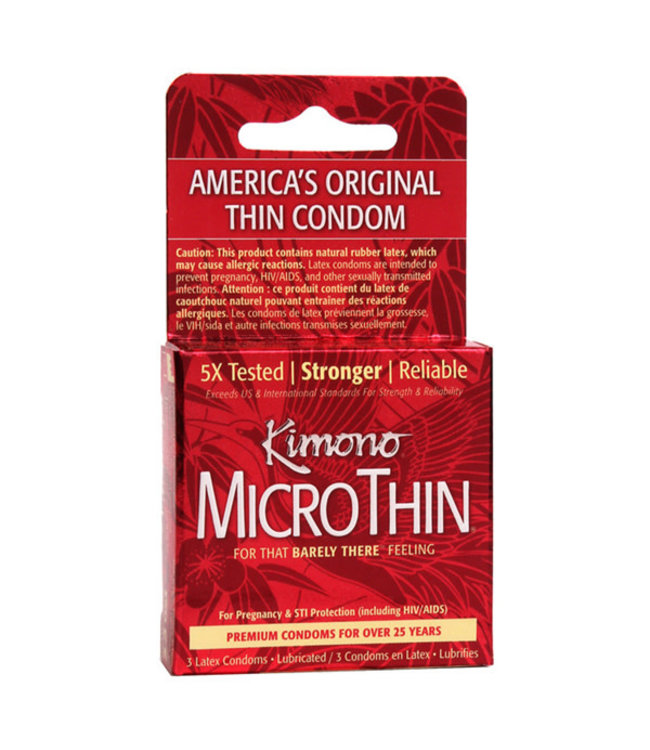 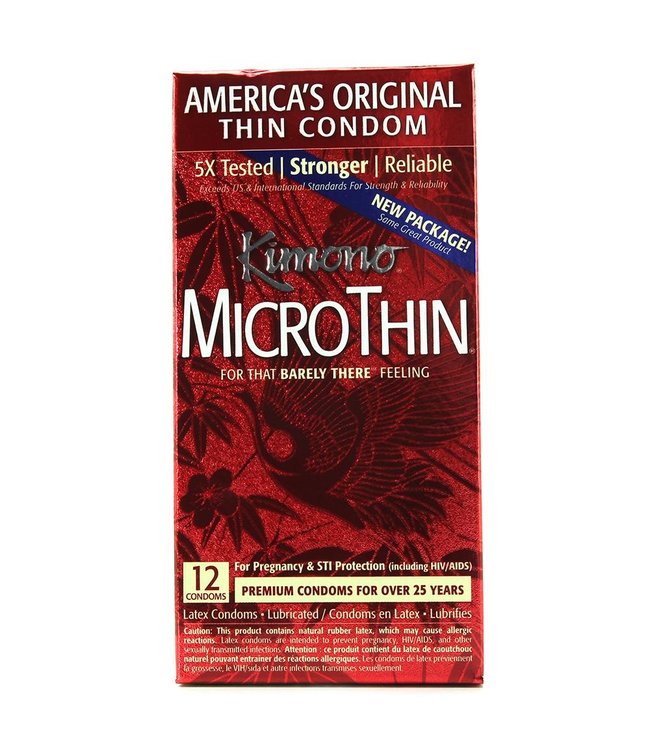 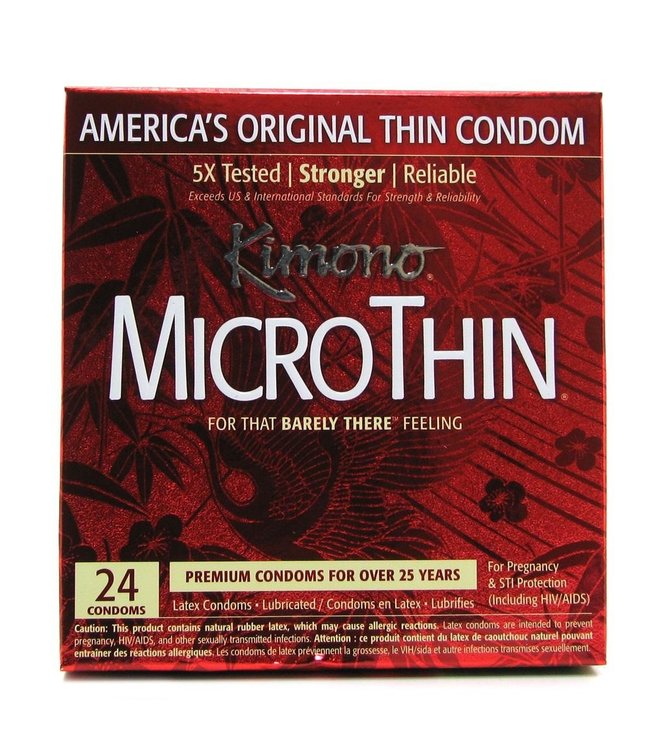 Kimono MicroThin Condoms.. A condom so thin you don't even know it is there! 38% thinner than standard condoms "only 50 microns thick" and 20% thinner than most "thin" condoms. They deliver what larger men want most: sheer sensation and comfort. Designed Read more..

Kimono MicroThin Condoms.. A condom so thin you don't even know it is there! 38% thinner than standard condoms "only 50 microns thick" and 20% thinner than most "thin" condoms. They deliver what larger men want most: sheer sensation and comfort. Designed for the discriminating condom user. Made with advanced Japanese engineering and careful attention to detail. Made with a convex shape and reservoir tip for extra comfort. 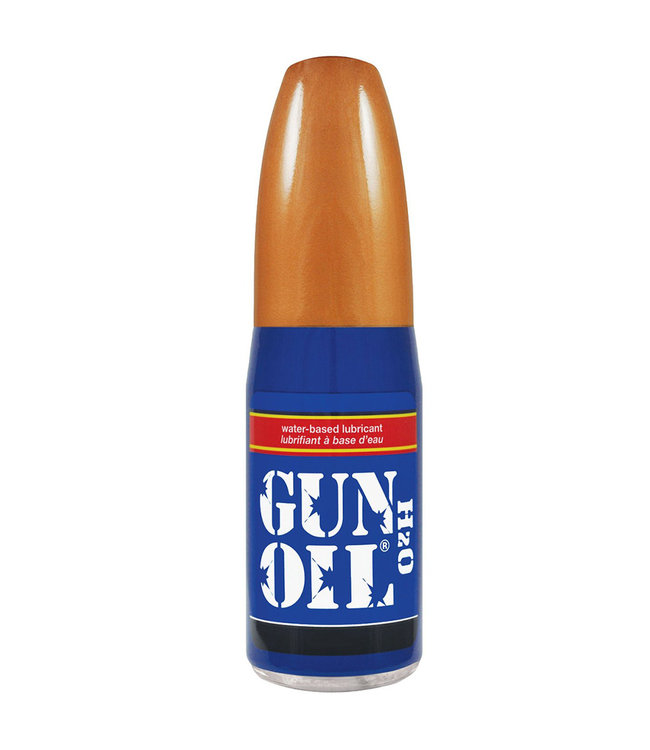 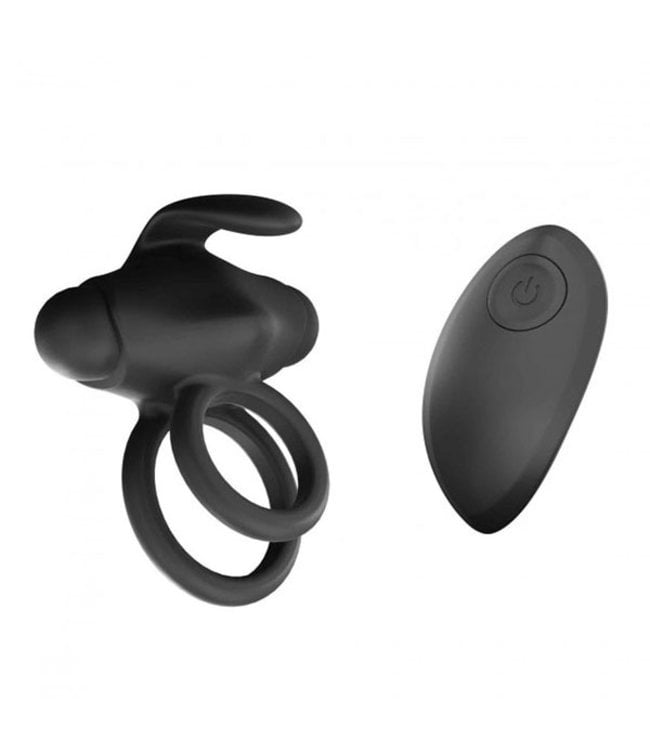 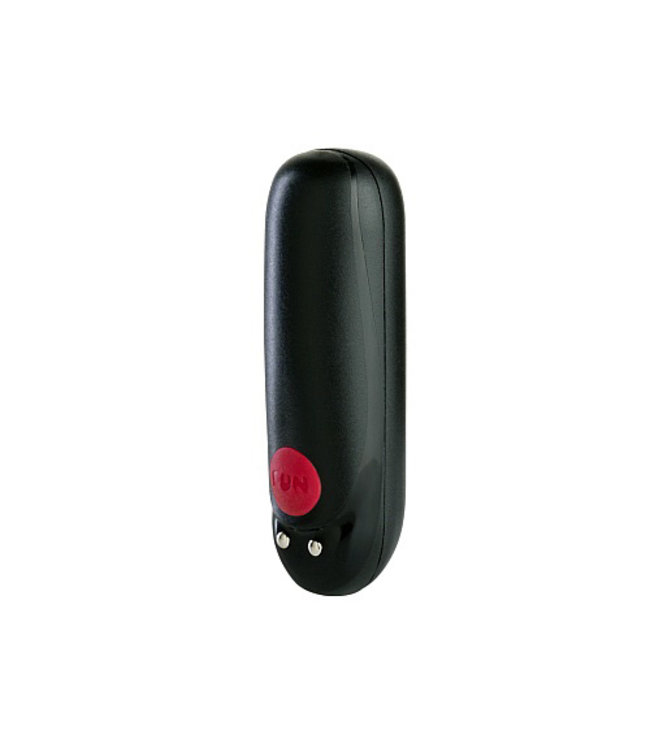 Kimono MicroThin Condoms.. A condom so thin you don't even know it is there! 38% thinner than standa..