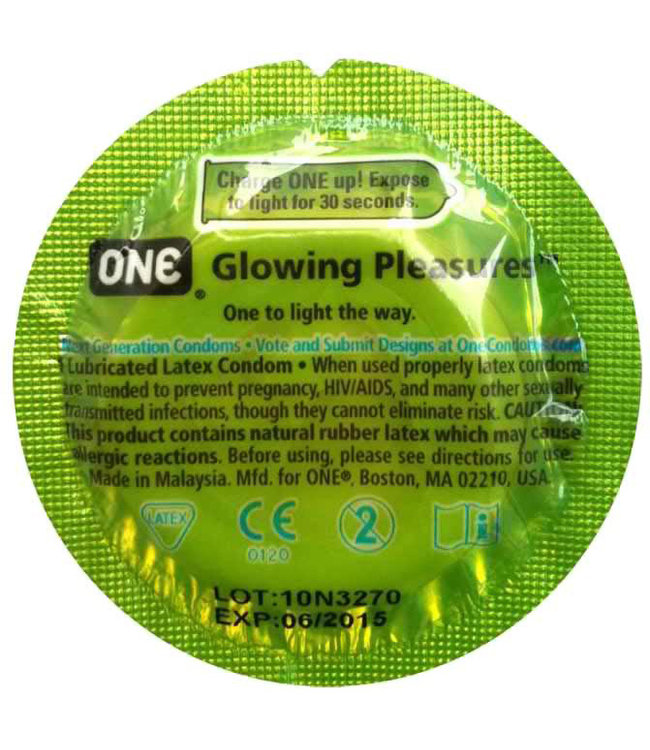 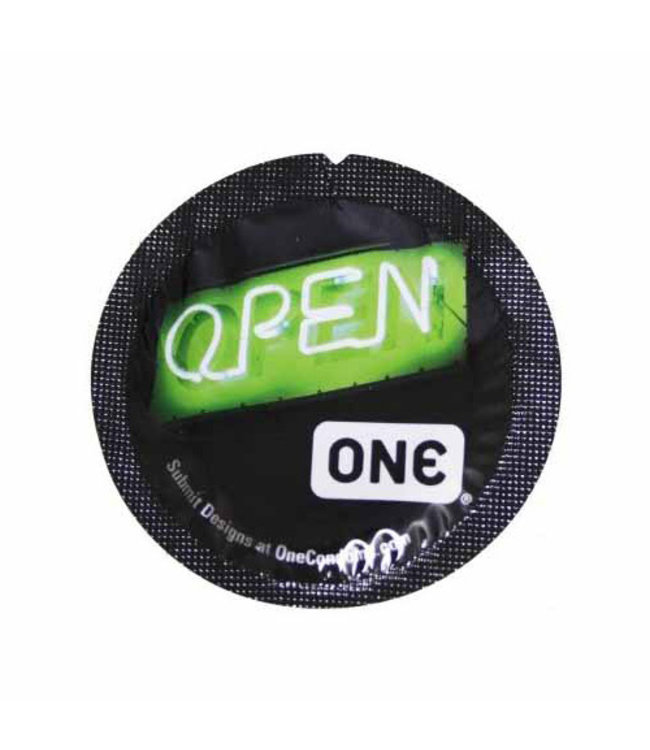 ONE Glowing Pleasures Condoms are created with the same high quality as the trusted original ONE condoms, only with a fun new twist! Simply open the package, hold the condom near a bright source of light for 30 seconds, then turn out the lights and experi Read more..

ONE Glowing Pleasures Condoms are created with the same high quality as the trusted original ONE condoms, only with a fun new twist! Simply open the package, hold the condom near a bright source of light for 30 seconds, then turn out the lights and experience 30 minutes of bright, vibrant glowing fun! These glow-in-the-dark condoms are non-toxic and body-safe. Created for superior fit and comfort, these glow-in-the-dark condoms each feature a different creatively designed wrapper. Use the ONE Glowing Pleasures Condoms with your partner for a fun, new experience tonight!

Instructions: Put the condom on when the penis is erect before there is any contact between the penis and your partner's body. Fluids released from the penis during the early stages of an erection can contain sperm and organisms that can cause sexually transmitted infections. Tear gently along one side of the condom package with your fingers, being sure not to rip the condom inside. Carefully remove the condom. Air trapped inside a condom could cause it to break during use. To avoid this, gently pinch the closed end of the condom between your forefinger and thumb. Be sure that the roll is on the outside. Place the condom on the erect penis and while still gently pinching the closed end, use your other hand to unroll the condom gently down the full length of the penis. Make sure the condom stays in place during sex; if it rolls up, roll it back into place. Dispose of the used condom hygienically. Wrap the condom in a tissue and place it in a garbage bin (do not flush it down the toilet). Never use a condom more than once.

Tips:
Storage: Keep condoms in a cool, dry place away from heat and sunlight, such as your bedroom nightstand (not medicine cabinet). It is not recommended to store condoms in your wallet.
Cockring: Placing a cock ring at the base of the condom will help keep the condom in place.
Damage: A tear in the condom could occur if you use your teeth or scissors to cut the condom's packaging. Gently tear the packaging using your fingers, and before slipping it on always give it a visual once-over.
Lubricants: Use only water or silicone-based lubricants. Oil-based products such as massage oil, petroleum jelly, and body lotions weaken latex and may cause the condom to break. 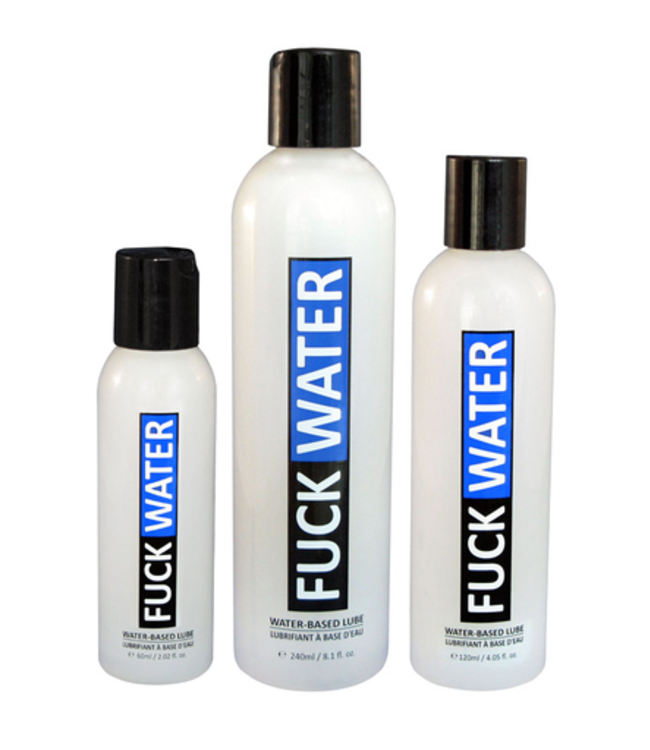 ONE Glowing Pleasures Condoms are created with the same high quality as the trusted original ONE con..